Alexandre Bernoud studied at the Conservatory of Givors (France), his teacher was François Castet He won a gold medal unanimously and a recital prize unanimously with congratulations from the jury. He completed his training with the Master Alberto Ponce at the Ecole Normale de Musique in Paris and obtained the Higher Diploma of Performance. Finalist of the Carpentras International Competition at the age of 19, he is a laureate and public prize of the René Bartoli International Competition in 1998.

In 2009, the prestigious GHA Records label invites him to enter his catalog of artists. He is now alongside the biggest names in today's guitar: Sergio and Odair Assad, Eduardo Isaac, David Russell ... He becomes the second French guitarist, with Roland Dyens, to integrate this label so coveted by the guitarists .

Dedicator of many works by Bernard Piris, Juan Manuel Cortes and Jaime Cordoba including a concerto of this last one, "Tierra de Ancestros" whose creation took place with orchestra in Nancy in February 2013.

Holder of the State examination at the age of 19 and the certificate of aptitude since 2002, he teaches at the Conservatory of Music, Dance and Drama of Nîmes.

"Alexandre Bernoud has all the qualities that make him one of the first guitarists of his generation:

beyond a flawless and impressive technique, an exemplary commitment to serving a demanding and innovative repertoire, and one of the most thoughtful and expressive musical speeches ... " 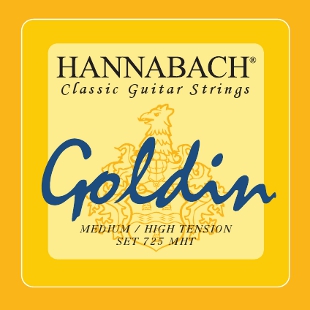 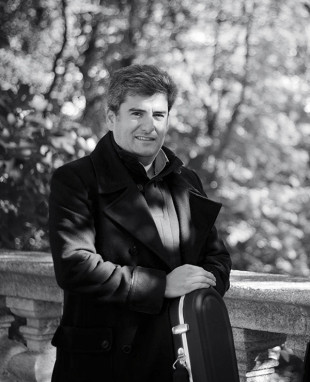