As part of the guitar duo Abryvon (with Belgian guitarist Yvon Syx), he made several recordings for SABC radio and television. The duo toured extensively throughout the Southern African region and undertook a successful concert tour of Europe. As well as doing solo recitals, Abri has worked with many of South Africa’s leading artists.

Abri regularly brings overseas artists to South Africa for concerts and master classes, and was invited twice to the Amsterdam Guitar Festival. In 2006 he went to the Juan José Castro Conservatoire in Buenos Aires to do research on teaching methods.

He has published several articles on technical aspects of guitar playing and more recently a book of Afrikaans folk songs for beginners on classical guitar. He also transcribed 21 Afrikaans art songs to be published soon. His own compositions have received excellent reviews in local as well as international magazines. 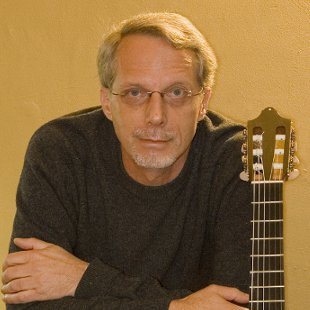