"The polished bass strings of the PSP 850 series which were specially designed and developed for studio recordings are now also being exclusively played by me during live concerts. On the bass strings no sliding or squeeking sounds can be heard and they produce a round, warm sound. The PSP 850 strings are excellent guitar strings in the known top Hannabach quality!"
Perry Schack, München

The Munich guitarrist Perry Schack played as the winner of the IBLA Grand Prize 2007 his debut in the Carnegie Hall in New York. He studied at and learned from renowned artists like Franz Halasz and Eliot Fisk. Perry Schack appeared as a soloist and chamber musician in renowned concert halls of Europe, North and South America, Australia, New Zealand and Asia. 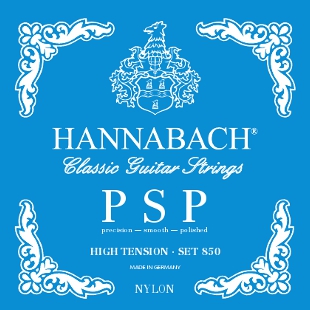 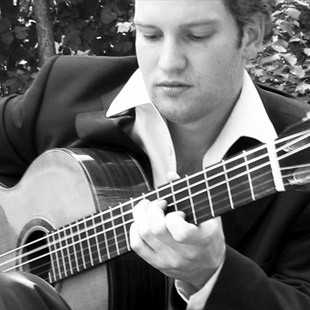