He has been member of important Chilean artistic delegations, such as the Expolisboa 98, Hannover International Fair, Guadalajara’s International Book Fair and the 50th anniversary of the Coronation of Thailand’s King. 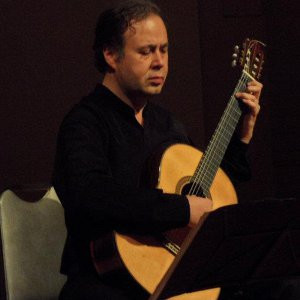